Running your own business is no mean feat.

It gets even more demanding when you run a family-themed operation, since that means that you do not only have to provide top of the line services but of such kind that you would actually be comfortable in offering them to your own kids – because if you do not want your own family to avail the type of services that you are providing, then they might not constitute to being family friendly after all.

That is why, whether you already run a family-centric business or are planning on starting one, being worried about what you would add to the community while also making enough profits to make ends meet is an understandable concern that stems out of one’s sense of responsibility and family values.

Keeping this in mind, starting a Snapology franchise is one of the best business decisions that you could make not just from a parental and family-friendly perspective but also from a commercial standpoint, as the company does not only offer educational and recreational programs that let children thrive positively, but also provides a viable and sustainable source of income to the owner of its franchise.

Founded in 2011 by the sister-duo of Laura and Lisa Coe, Snapology is a family-owned business itself which is currently searching all over the country to find likeminded people who would be able to represent the company’s values of making learning fun for kids.

Instead of sticking its name on existing operations for the sake of being “present” in local communities, Snapology is working with locals to help them build their own franchise business which embodies the company’s signature characteristics of propagating for education through things as fun as Lego blocks, while also helping the respective business owner find their own commercial identity in their area, with Fairfax, Virginia being one of them.

Snapology works on a model of utilizing Lego blocks and creative themes to allow children to explore their creative, logical and analytical sides, which educates them in a broader perspective in the fields of arts, math, and even science without ever letting them feel bored.

The company has various programs that are spread across the areas of educational classes, summer camps, and birthday parties in order to encourage kids to tangibly build their ideas, which also adds to the imperative skills of development and communication on a broader range. These programs and parties are designed to cater to kids starting from those in preschool to those up to the age of 14.

Why Owning a Snapology Franchise Makes Sense from a Business Perspective

Needless to say, the company has a business model that is family friendly and adds value to building qualities that everyone wants to see in their kids in order for them to succeed in life, since the whole notion of putting hard work to build something and the sense of accomplishment that comes from it is reason enough for anyone to support programs which supplement this growth in the younger generation.

And when that building comes from something as popular and as effective as Lego blocks, then you know that you are onto something. The Danish toymaker started manufacturing its revolutionary line of building blocks in 1949, and since then, it has become a household name due to its effectiveness in building creative and cognitive skills in children of all ages. 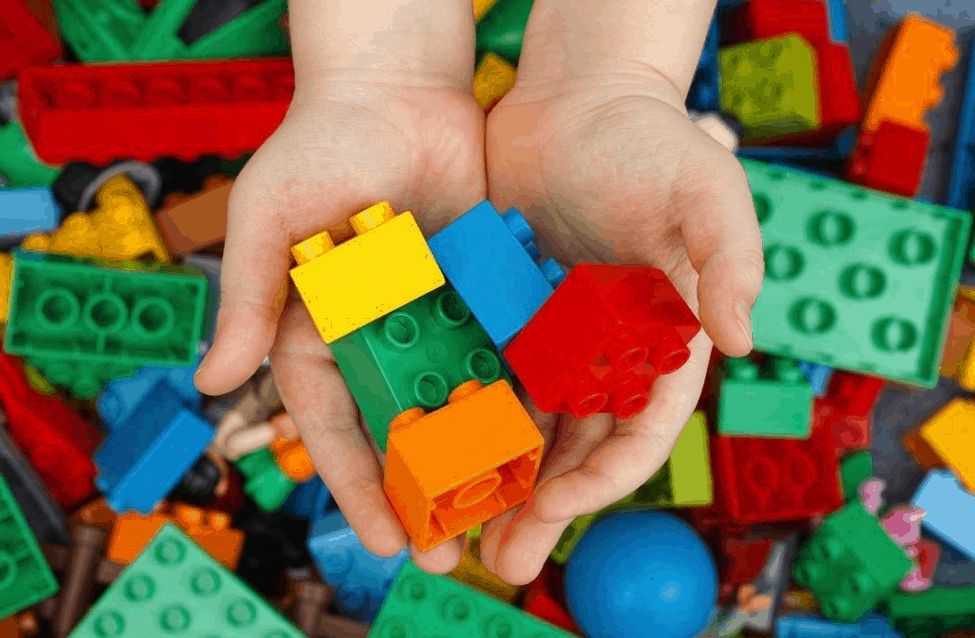 While Lego had always been popular, it reached all new heights of success with the release of The Lego Movie in 2014, which shattered box office expectations and tripled the company’s sales as compared to its business in its recent past at the time.

The increase in demand that followed by kids and parents to buy Lego toys was actually applauded by experts since it alluded towards the fact that children were interested in activities that were bound to enhance their learning experiences.

Granted, we are into a timeline that is 4 years later and well into the era of even more tablets and digital games, but the upcoming release of The Lego Movie 2: The Second Part has all the potential for history to repeat itself, which could once again see kids flocking towards Lego-powered activities and demanding for Lego themed birthday parties, creating a propitious opportunity for any Snapology franchise owner to provide the required solutions to these interested customers while also taking satisfaction from the fact that they are earning a living by making a positive difference in the world around them.

Since Snapology is actively looking for interested individuals to join its mission, all that anyone has to do to get on the path of being a franchisee is to contact the company through its website, with the Snapology team taking care of the rest of the communication process accordingly.

The Many Ways to Make Money Online

REASONS WHY BUSINESS CARDS ARE STILL NOT DEAD