Long before the creation of Silicon Valley, Boston was known by (the admittedly less catchy) “America’s Technology Region.” With a variety of highly regarded institutions of higher education in the area, including MIT, Harvard, and Boston University, Boston was a natural location for the birth and nurture of tech startup enterprises.

Boston experienced a bit of a slump when it came to tech startups, a downturn that roughly coincided with the Great Recession that surprised the country in 2008. Boston has moved from that slump and is once again on the road to becoming a prime location for the creation and launch of new tech ventures.

Through the years, Boston has been the launching pad for a number of successful tech startups. Seven of these startups have enjoyed considerable success in the United States and, in some cases, around the world.

Wayfair launched in Boston six years before the Great Recession, in 2002. Wayfair is an online furniture retailer that has turned the world of furniture sales on its head. The company exists completely in cyberspace, with no brick and mortar world presence.

Within recent years, Wayfair has taken the furniture sales marketplace across the United States by storm. The company has amassed an amazing track record utilizing a wide array of web-based resources, particularly social media.

Acquia continues to grown. It now includes among its clients a number of major players, including Mercedes Benz and Twitter.

Sure, Twitter and Facebook are fun, but the Web has millions more sites full of other great stuff. More than 4,000 big companies, including Johnson & Johnson and Quicken, use Acquia for their Content Management System to enhance their digital experiences and personalize displays for customers. Clients also include Twitter and Mercedes Benz. 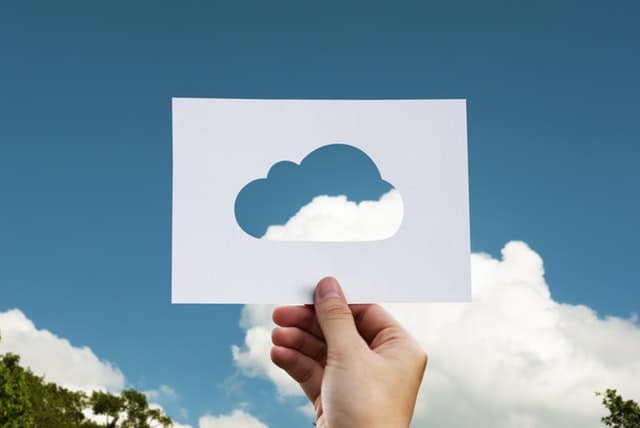 2004 brought the birth of Brightcove in Boston. The company was conceived in response to the growing number of people who wanted to share video via the Internet. Brightcove leverages its cloud-based platform as a means to publish and then distribute digital media of all kinds, including video. In point of fact, a live event streamed online very well may have been distributed via Brightcove.

The medical and healthcare industry is evolving. Since 2006, American Well has been a part of that evolution. A Boston startup, American Well connects doctors with patients for consultations via secure video links Oftentimes, this protocol is referred to as tele-medicine or tele-health.

Launched in Boston in 2008, Level Up is a unique, powerful app that allows people on the go the ability to order ahead at many popular restaurants across the country. Not only can they order ahead, but they can pay their tabs via Level Up. Level Up truly has become a powerful application as a majority of consumers now transact online business via mobile devices. Restaurants indicate they have seen a notable jump in their carryout and order ahead business when they connect with prospective patrons via Level Up.

DataXu heads the pack when it comes to utilizing science and data to improve targeted ad placements on the internet. In other words, DataXu has designed a system that tremendously enhances the targeting of a business’ digital ads to precisely those consumers who want that particular information. In the end, both advertisers and consumers are fair happier and satisfied. The company started in Boston in 2009 and has been garnering investors and customers ever since.

As mentioned at the outset, the tech startup scene is again powering up in Boston. Industry analysts predict that more than a few of the “next best things” will spring to life in Boston during the coming decade.

Jessica Kane is a professional blogger who writes for Faxage a leading company that provides Internet fax service for individuals and businesses.

20 Tips You Must Follow for a Great European Adventure