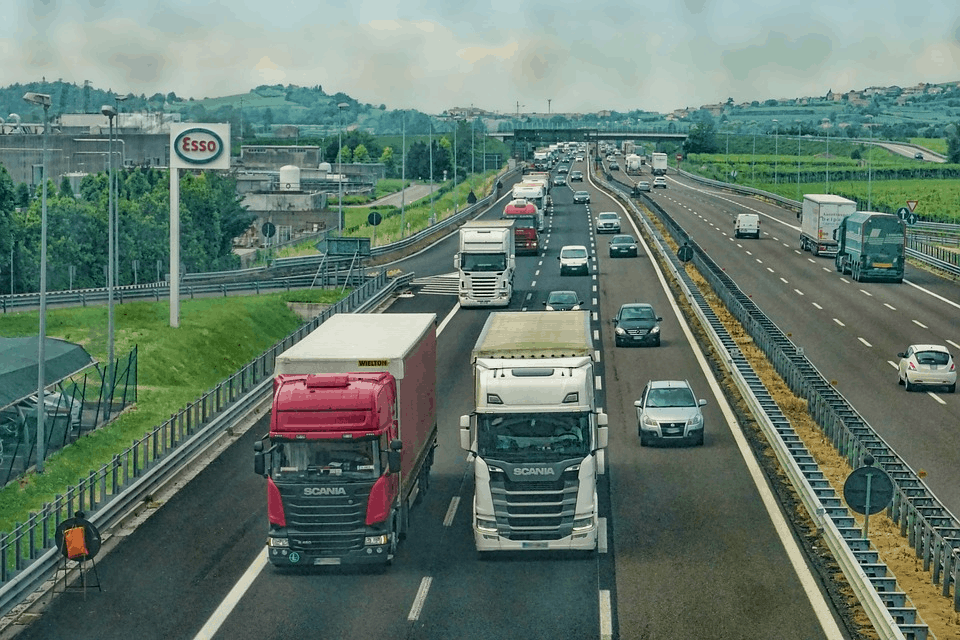 As the Starks of Winterfell say “Winter is Coming”, and with winter comes the mass of people who want to avoid the cold by moving south. Every year thousands of people living in the northern states of the United States flock to the south for various reasons. Unfortunately, some of these northerners heading south are completely unaware what they’re getting themselves into. There are many differences between life in the northern portion of the U.S and life in the South. You might not realize it, but moving down south could result in a complete change in your lifestyle. These people who don’t know how exactly their life will change from the move tend to struggle with adapting to change. So, here are five things you should know about the South so you’re absolutely prepared for the big move.

The South is a wide area, but the general rule is the further south you go towards the equator, the warmer the climate is going to be. You can say goodbye to cold snowy winters and say hello to mild winters. For most people this is the primary reason for moving to the South. Sometimes people simply can’t handle the cold anymore, so they pack up their bags and head for a warmer climate. It’s no secret that one of the biggest differences between the two regions is the difference in climate.

One of the most interesting parts of the southern United States is its deep rooted culture. Culture varies from region to region in the South, but regardless of where you go you are sure to find some amazing pieces of culture. For example, in New Orleans you can enjoy the sweet sounds of smooth jazz and swing music. In the heart of the South you can catch football fever along with your new fellow Alabama and Georgia fans. Along the Miami coast you can enjoy the strong Latin culture that generations of Cuban immigrants have brought with them. Regardless of where you are in the South, you are sure to find some amazing pieces of culture that you probably have not been exposed to before. 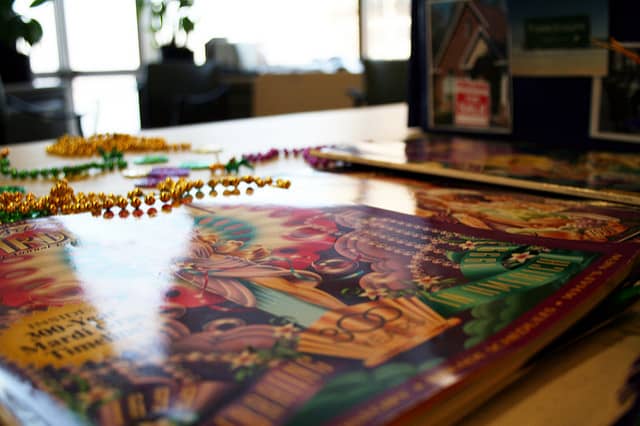 Although the climate of the south is perfect for most people, other aspects of the region’s weather can be dangerous and even potentially life threatening. By the coast, the threat of a hurricane during hurricane season looms large. As you move inland toward flatter land, tornadoes, floods, and wildfires are major threats. Regardless of what region of the south you choose to live in, make sure you are well prepared with emergency disaster plans.

Although recently embroiled in messy controversy, the history of the South is strong and proud. Southerners revel in their history, and look to famous Southerners as local heroes and role models. While sometimes others may not always understand why they do it, Southerners take great pride in their heros and thus have built countless statues and memorials to them. Learning about the history of the southern portion of the U.S can be very interesting, as the region’s history is strongly embedded into the local culture.