There’s no question that prices in Sydney just seem to keep on going up, and your dollar just doesn’t go as far as it used to back in the day. And on top of it, you wind up paying more and more for an environment that just gets more and more crowded, it seems without even adding infrastructure. It’s easy to understand why people may think of getting out of Sydney.

One great option is to go a little bit south of the city, still within striking distance but far enough away where you can avoid the crush. For example, something like buying a Lendlease property near Wollongong is something that can appeal to many people. You still have your coast access, but it comes together with much better quality of living at a much lower cost.

A lot of people may get a tad bit worried about leaving Sydney and losing job opportunities, but the facts are that more and more people are starting to do their jobs online. Especially if you are in the IT field or work as a writer artist coder etc. of any nature, these days you can work from anywhere on Planet Earth with ease, as long as you have a good enough internet connection. So you could wind up definitely having the best of both worlds. 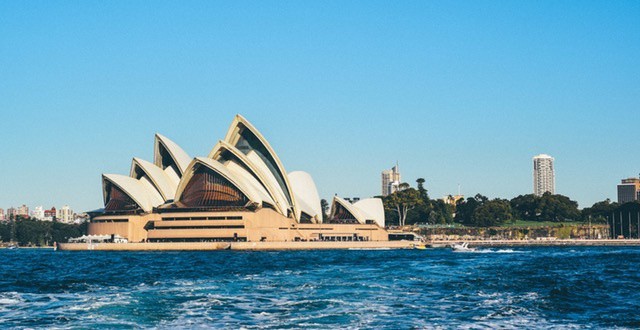 The bottom line is, with changing technology and an ever increasing world population, even Sydney is starting to feel a little more crowded these days. And, lamentably, the city seems to be filling up more and more with people who just don’t respect the city the way people used to, and frankly unfortunately just don’t know how to act.

And other Australian cities have many of the same problems, so just changing cities is not necessarily your best option. In fact, as far as costs go, Perth in some areas can even be said to beat out Sydney on the expensive scale. And then you have areas like Gold Coast, which gets trashed every year by disrespectful tourists, and thus is not the best place to live either. And moving to the outback isn’t going to work out for most people honestly, plus the climate is a big issue for many, understandably.

The Wollongong area is a prime destination for people in the Sydney area because it avoids all the above problems, while allowing you to retain ties to Sydney, and shortening your move time/distance. And values will be sure to go up in the future as more and more people discover the area and how great it really is!